Motorized kick scooters not only pose a threat to the safety of pedestrians but also to the safety of the scooter drivers themselves. Note that currently both Veo and Wheels offer a scooter that looks like a motorized bicycle, (yet is classed in their permits as a motorized scooter). The remarks below do not relate to that design visible in the preceding link).

The result is a widespread increase in injuries, especially severe head traumas, wherever motorized rental scooters appear. In San Diego, the rental industry largely serves the tourist market, rather than locals heading to or from work, tourists generally do not travel with helmets, and almost no rental scooter user is seen wearing one.

On January 13, 2020, John Schubert, wrote a comment in response to an NPR broadcast about motorized scooters:

"As I write this, you are broadcasting a story about scooters. I’d like to help you get to the point. The introduction of scooters into our cities is grossly irresponsible. I say this as a forensic expert witness in crash reconstruction, with 39 years experience specializing in bicycles.

If I were to redesign a bicycle to make it as dangerous as possible, here’s what I’d do:

A friend of mine in the Los Angeles police department says they see about one death per week from scooters.

Every one of them belongs in the dumpster. We know how dangerous they are. The reaction to these dangers is timid and spineless."

John Schubert is a graduate of Swarthmore College, a solo transcontinental bicycle tourist, an investigator of bike accidents for attorneys as an expert witness, a voluminous writer about bicycling and was technical editor of Adventure Cyclist magazine and author of its Cycle Sense column for twenty-three years.

Advocates for motorized scooters as a replacement for cars must address this safety issue, as it is an unappealing option to ask people to substitute a trip by car for one by scooter when the risk of injury is so much greater. 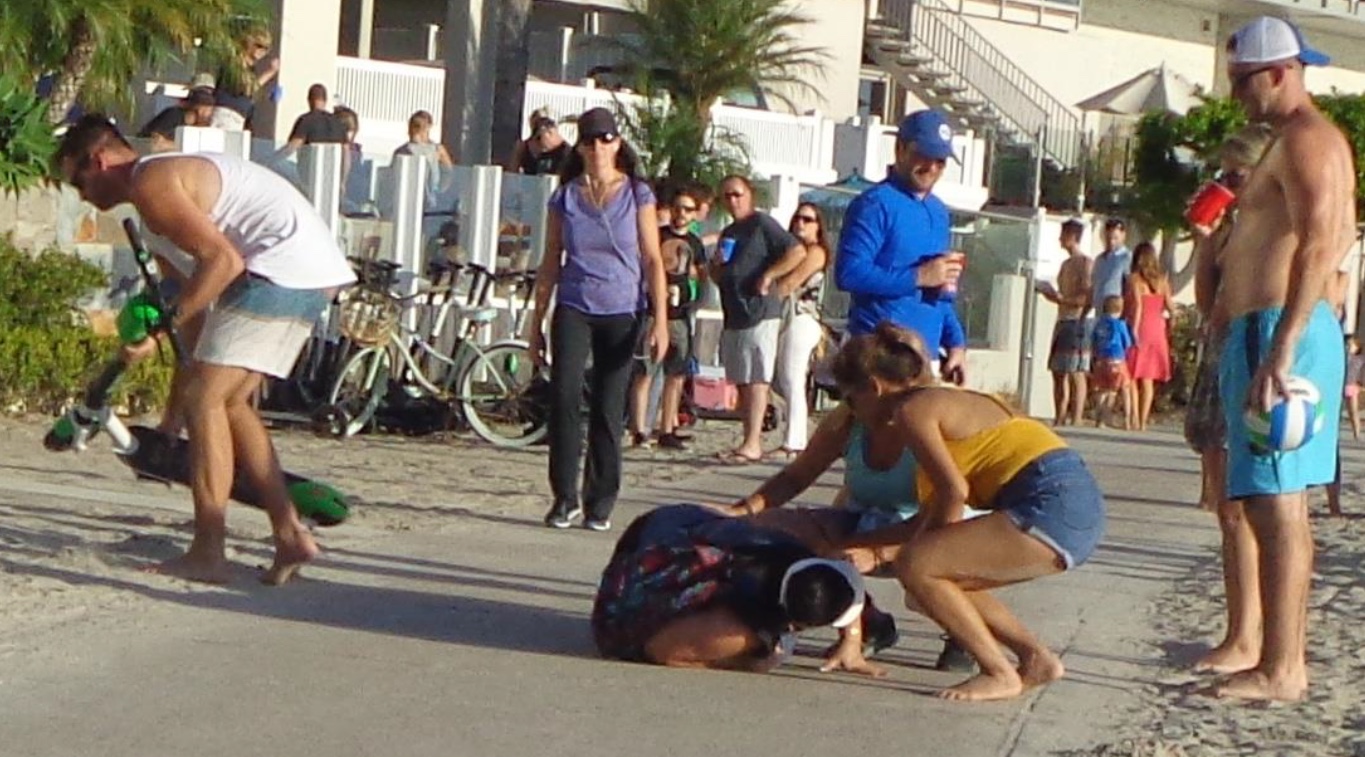 The Need For Signs

The need to protect the safety of scooter users will increase as the private ownership of motorized scooters proliferates. The City has a responsibility to apply state law which means there should be signs erected to tell people driving scooters which roads are illegal, e.g. when a 25mph road joins a faster one lacking a protected bike lane, but not one such sign has been put up. The City has been warned that someone driving a scooter down 5th Avenue to Harbor Drive and then turning right is entering a death trap as the traffic there can be traveling at 40 or 50mph and the road soon dips at which point there is no sidewalk, no escape, only a concrete curb and a high tiled wall. It is only a matter of time before a scooter driver is injured or killed driving onto an illegal unsigned road and the City is sued for its failure to have installed a warning sign.

Quoted in the Los Angeles Times in May 2019, Travis VanderZanden, the then CEO of Bird Rides Inc., told a reporter:

"Early on when I started importing scooters on Alibaba, it was pretty clear that the hardware that existed at the time wasn’t going to cut it for a real commuter."

The article goes on to state:

The consumer models from Xiaomi and Ninebot that Bird distributed across the world, fueled by hundreds of millions of dollars of venture capital, broke down before the company could break even on the cost of purchase, charging and maintenance. The company also announced that it has stopped buying those consumer models entirely and will phase them out of its scooter-sharing network over the coming months."

All of which begs the questions: How exactly did they break down - did the brakes fail, and why encourage people to use a vehicle for commuting that "wasn't going to cut it", that broke down and the company announced it would stop buying and phase out, "over the coming months", one which the state of California limits to a maximum speed of 15mph and prohibits the use of on roads faster than 25mph (unless in a Class 2 or 4 bike lane)?

Most Scooter Renters Have Few Rights And No Insurance

What rights do renters of scooters have if involved in an accident because say the brakes fail going downhill? (Warning: the link has graphic images of injuries sustained by scooter renters). The short answer, as explained by Aron Solomon in an opinion piece on the insidesources.com website entitled "Are Last-Mile Solution Scooters Safe?" on January 5, 2022, is not a lot.

Essentially he argues that the user agreement people sign renting a scooter, waives away many of the rights they otherwise might have had including the right to have a case determined in court or the right to file a class action lawsuit. Instead any complaint must be settled by arbitration.

Let's also not forget that most scooter renters drive without insurance. 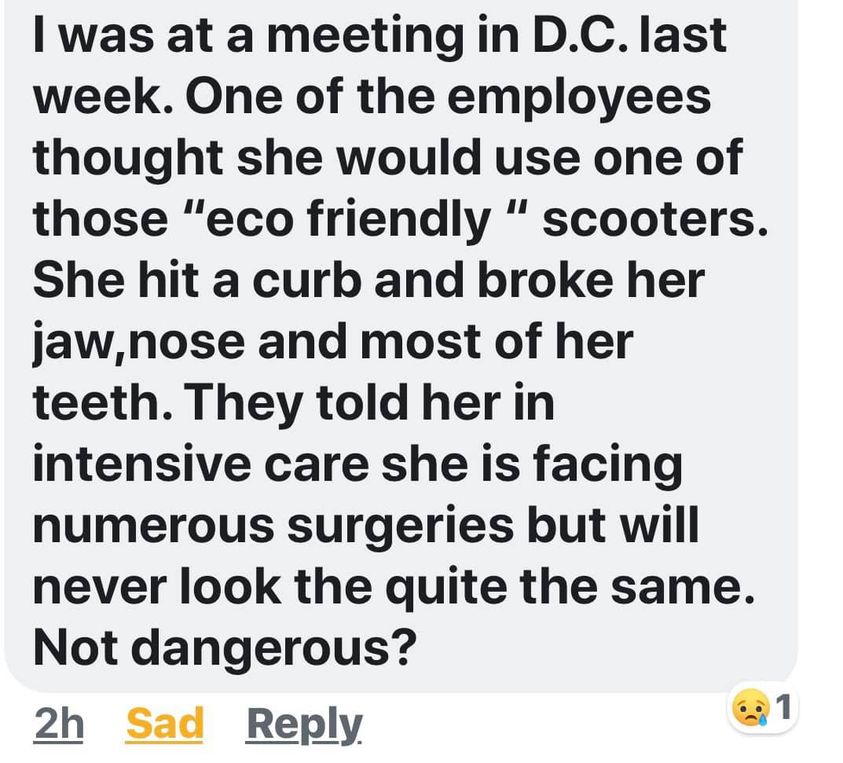 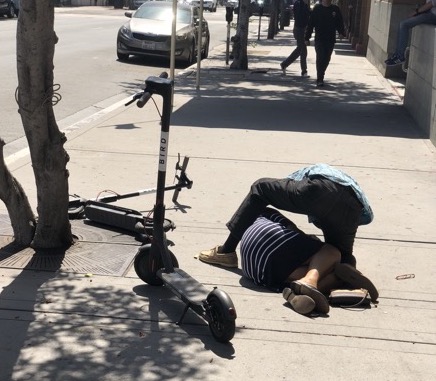 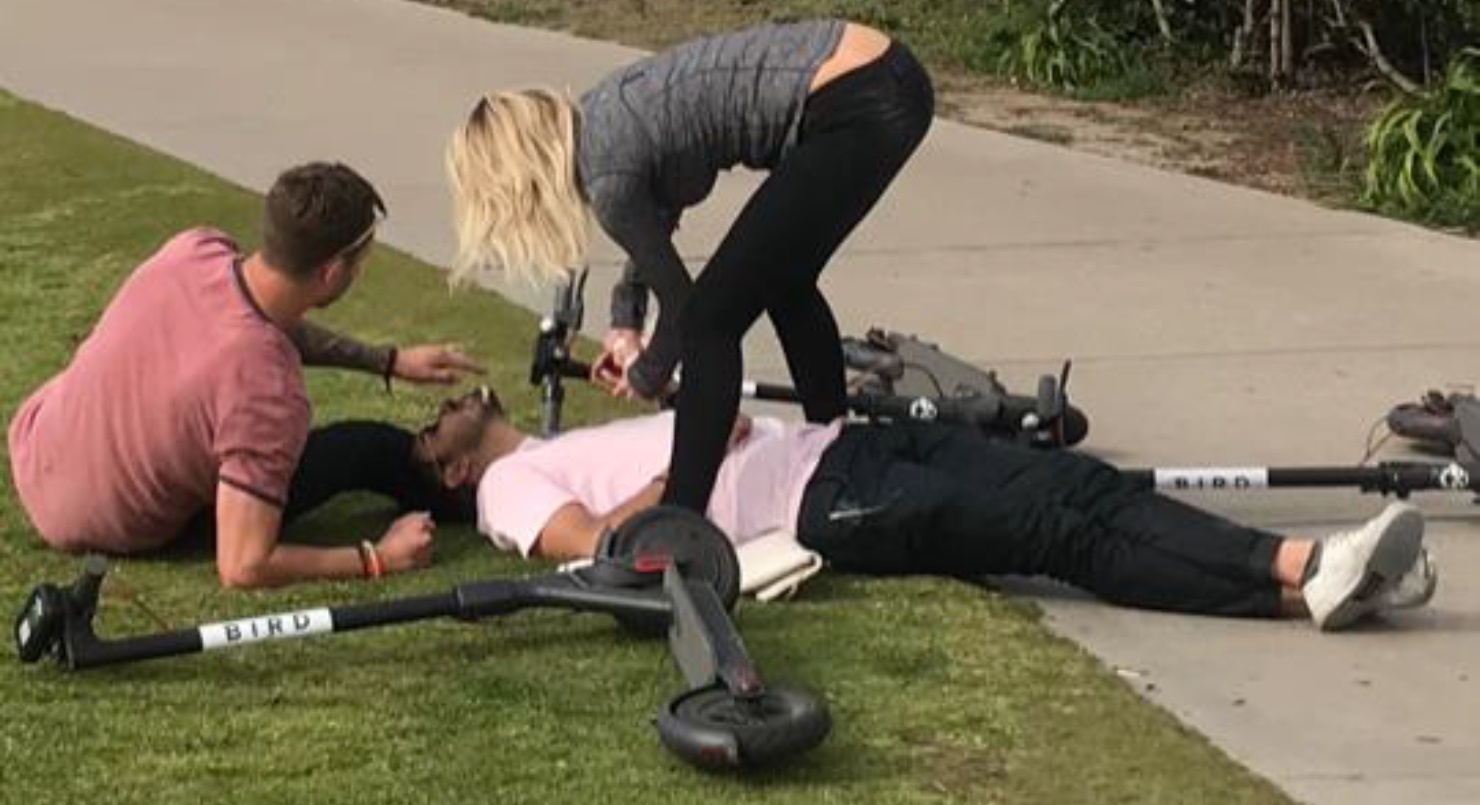 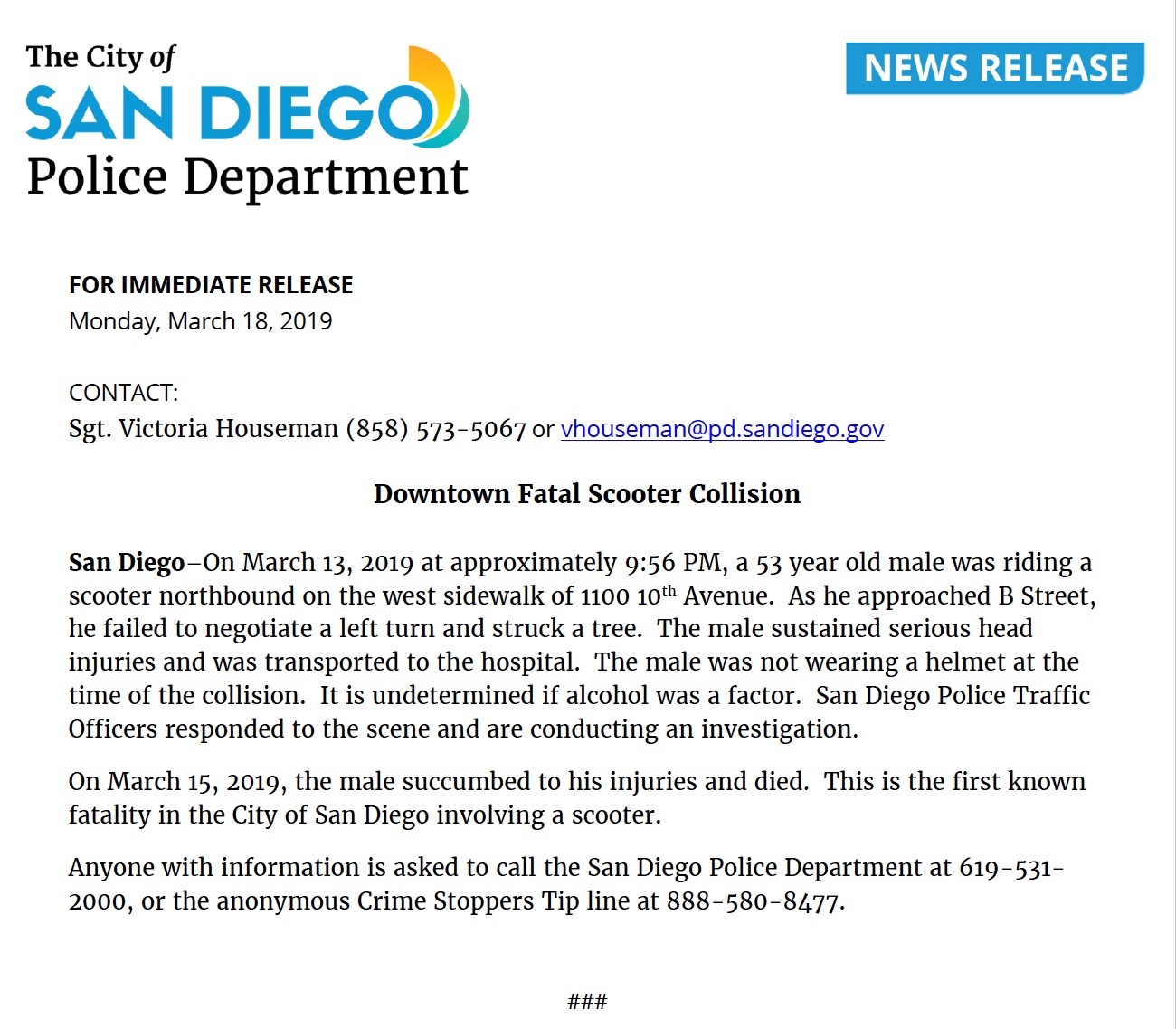